The Tenants Harbor poets held their 18th annual event at the Odd Fellows Hall on Friday, August 15th. A diverse group of four regulars and two guest poets read a compelling combination of funny, poignant, classic and maverick poems. Stuart Bicknell played his guitar between the readings for an audience of nearly 100.

Jean Diemert, one of the guest poets, read several touching poems from her book Twenty-four Moons, a Widow’s Journal. The self-published collection should be made available to all those who have grieved. or still grieve, the loss of a beloved mate. Beautiful book!

As the other guest poet, I read from my chapbook Summer in Tenants Harbor, a long time ago. The collection, originally written on a summer afternoon in 1971, amounts to my love song to Maine at a time when my children were finding star-fish in tidal pools and bicycling to Farmer’s Store in the village to buy penny candy. The whole community was cohesive and caring for each other, from grandparents to grandchildren to labrador retrievers and Maine coon cats. i also read a few of my new poems, one from Island Dreams, an anthology compiled by the Live Poets’ society of Boca Grande. Titled “A New Day”:

into a new day, savoring

the joy of moment, 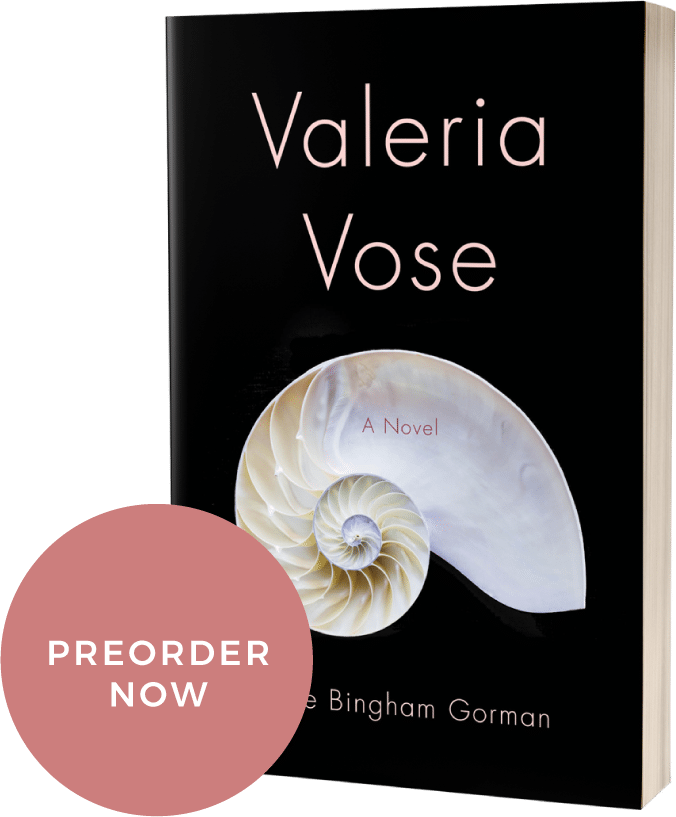