Alice Bingham Gorman is a writer of fiction, creative nonfiction and poetry. Her articles have been published in Vogue, O, The Oprah Magazine, The Delta Review, The Maine Times and other publications since 1969.

Her poetry was published in the chapbook, Summer in Tenants Harbor, a long time ago. She was the co-editor and contributor to Island Dreams, an anthology of poems written by The Live Poets’ Society of Boca Grande.

She was formerly owner of Alice Bingham Gallery in Memphis, Tennessee and a partner in Schmidt Bingham Gallery in the Fuller Building on 57th Street in New York. Memphis Magazine featured her gallery in the article, “How Alice Bingham transformed Memphis from a “$200 town” into a serious fine-art market.”  She received an MFA in Writing from Spalding University in 2005 and Honorary Doctor of Fine Arts from the Memphis College of Art in 2002.

Her fiction story “Spade Work” was included in 40th anniversary edition of The Louisville Review, Fall 2016.  Her first novel, Valeria Vose: A Novel, will be published by She Writes Press in the fall of 2018. Author Eleanor Morse wrote,” A moving and honest portrayal of a woman who finds herself propelled into uncertainty and turmoil when her relatively sheltered and secure life is blasted apart by a betrayal. Alice Gorman’s story will carry you through waves of aftershocks into a heartfelt exploration of how a life gets pieced back together, slowly and painfully, and how a seeming disaster can carry the seeds of new hope and deeper meaning.” 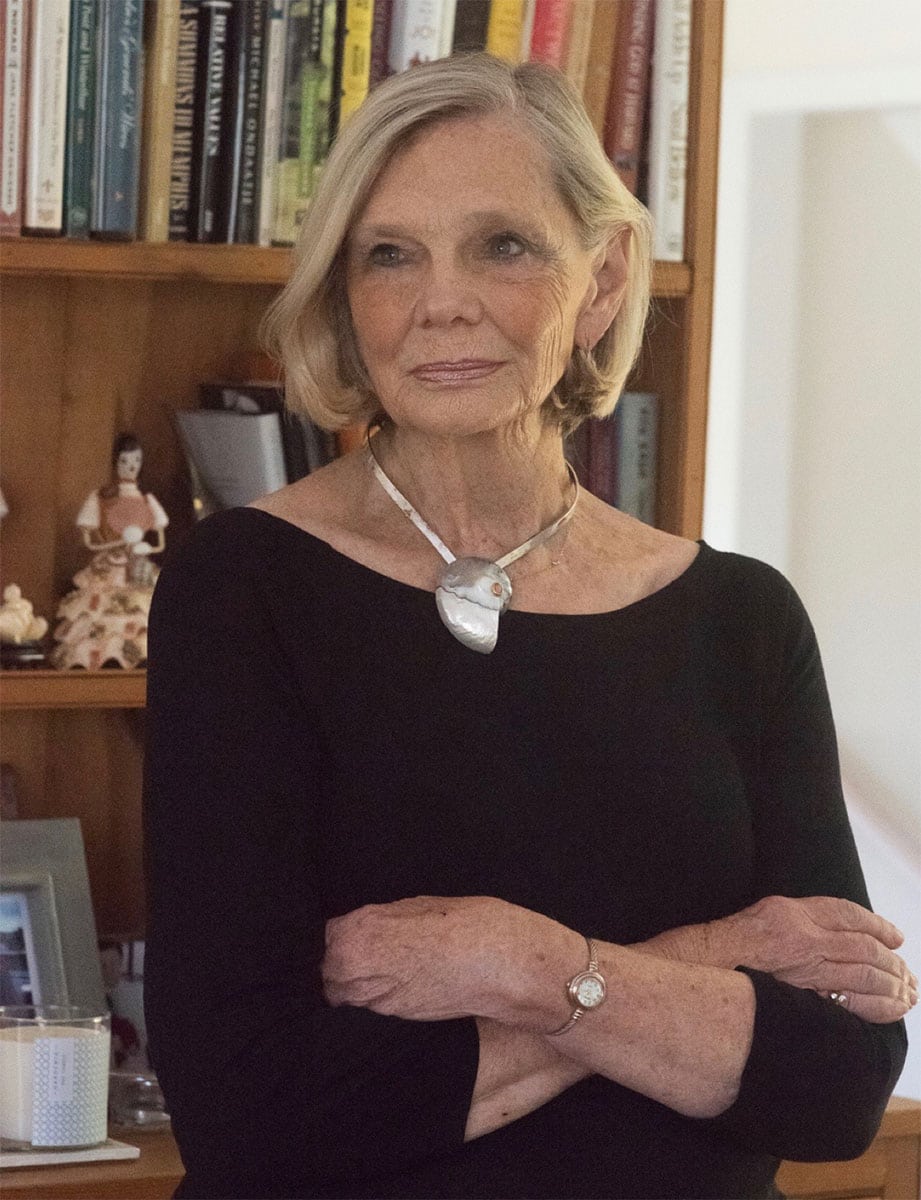 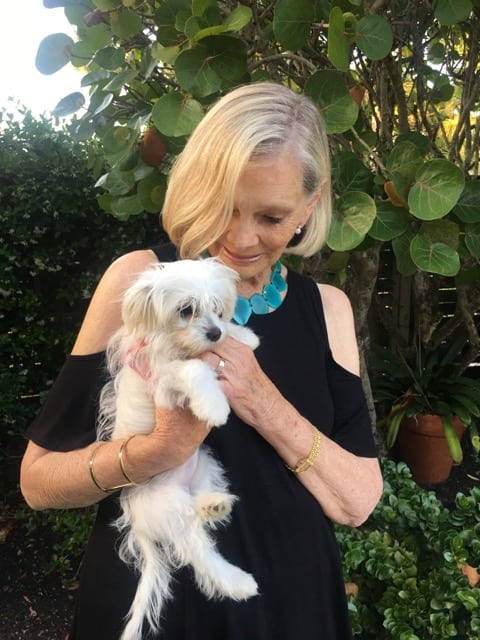 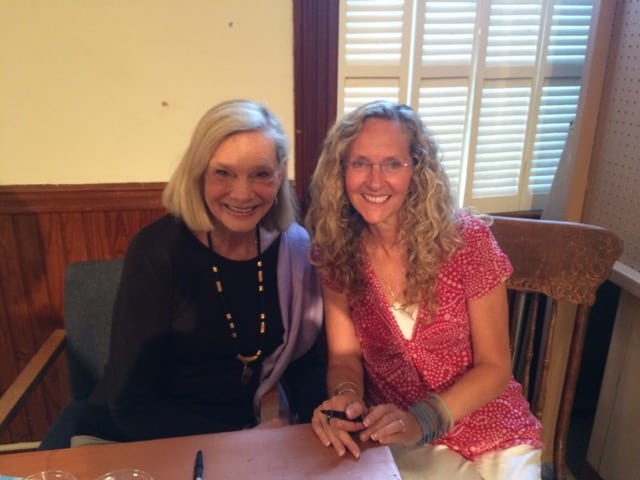 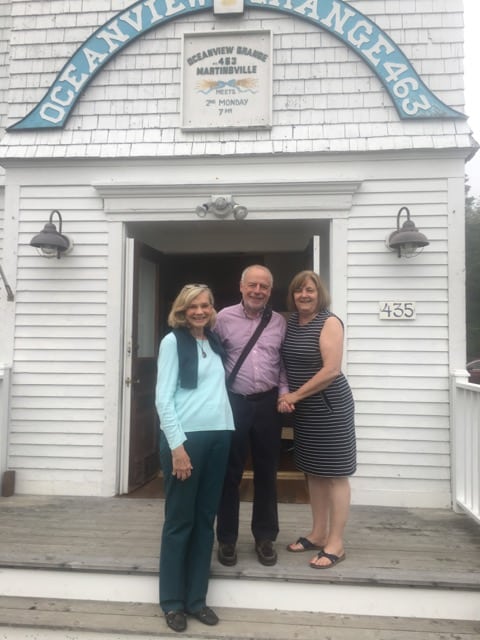 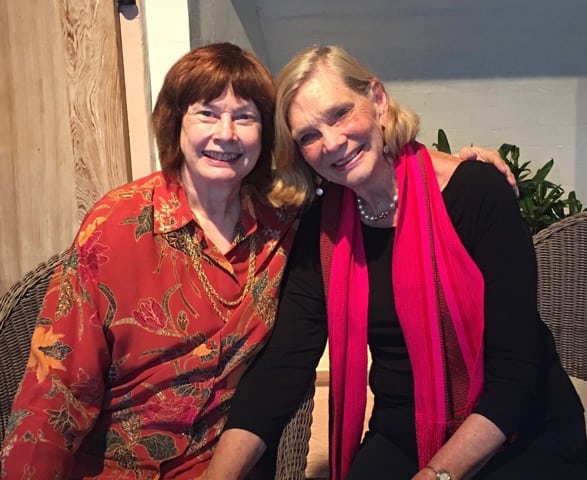 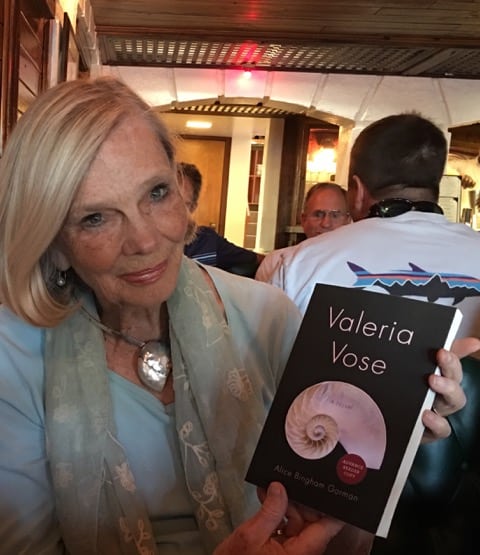 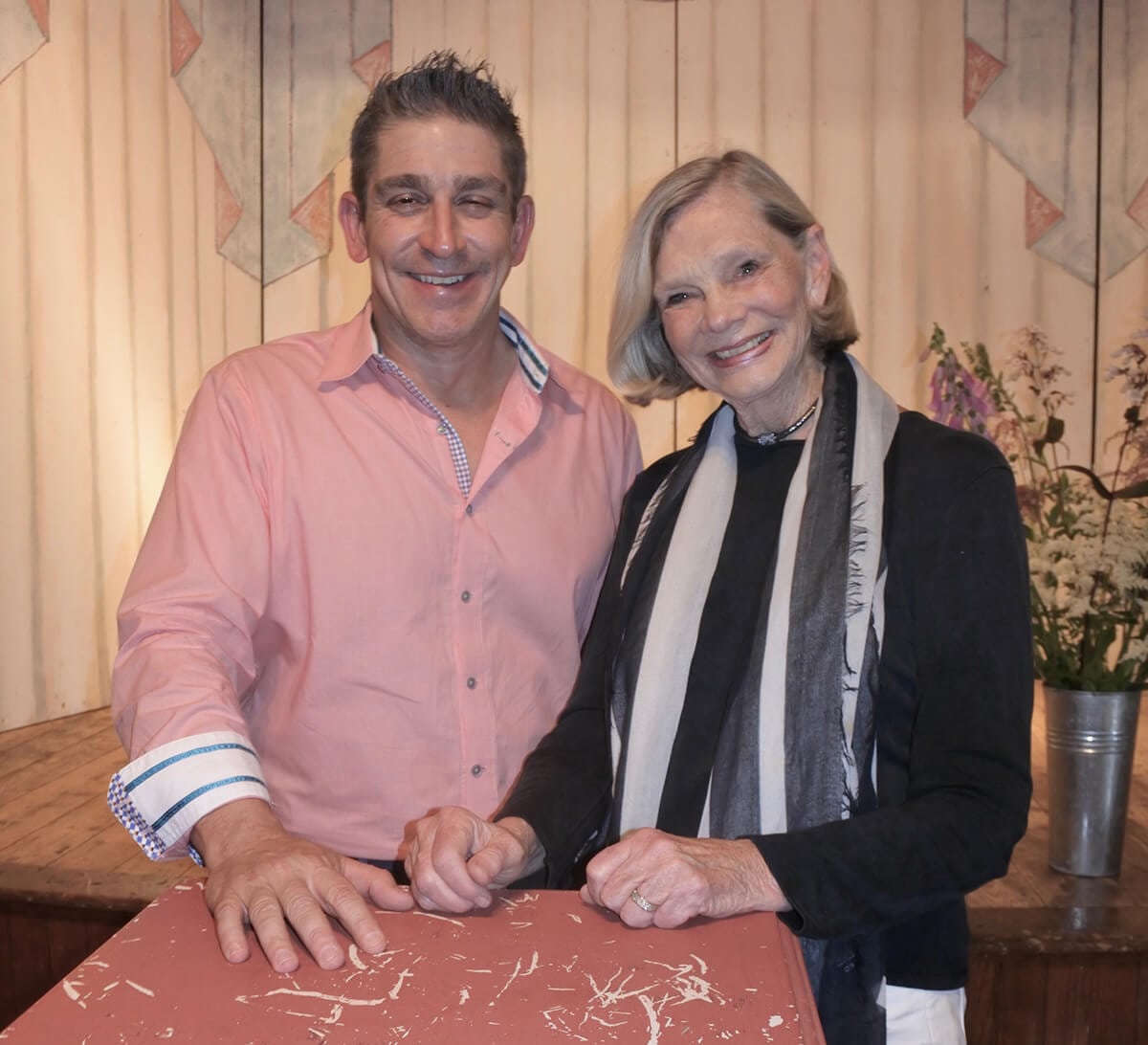 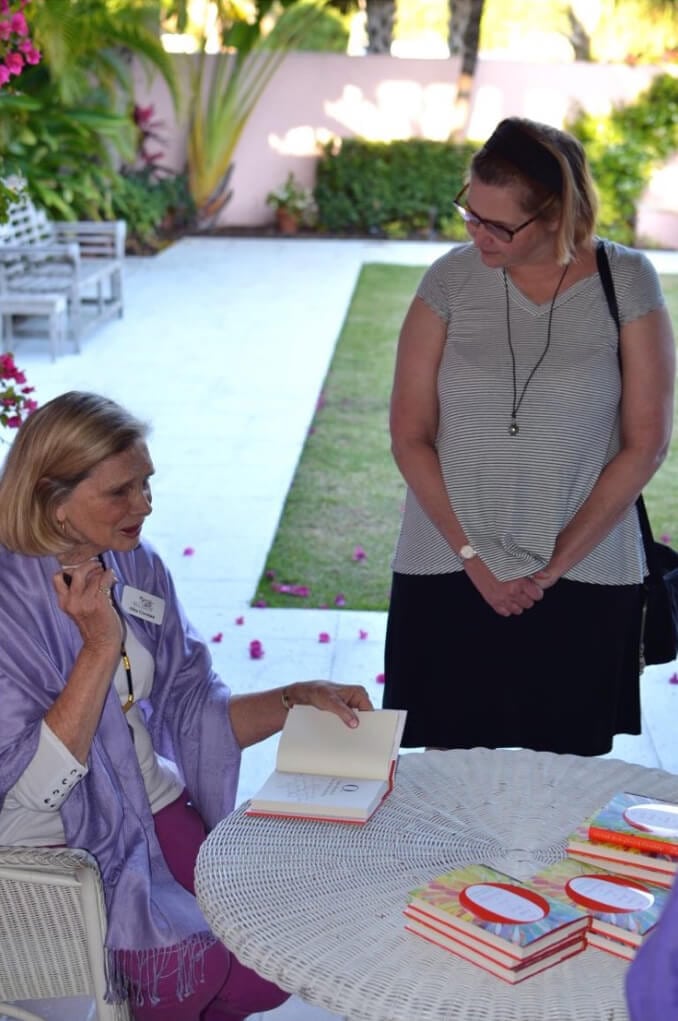 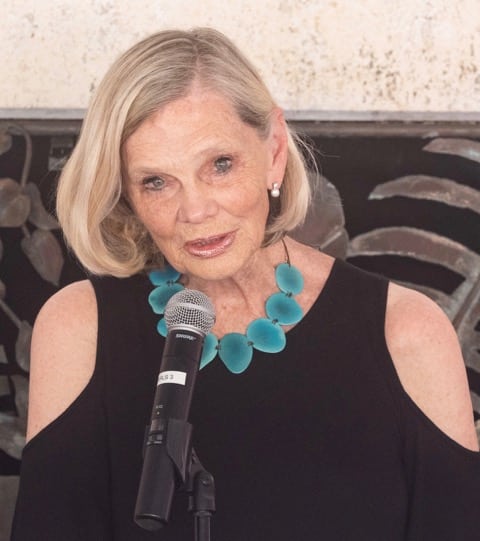 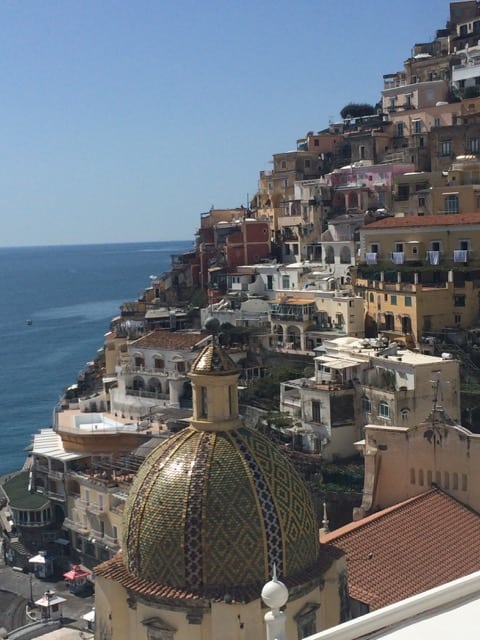 Positano, the Sirenland Writers Conference in 2015 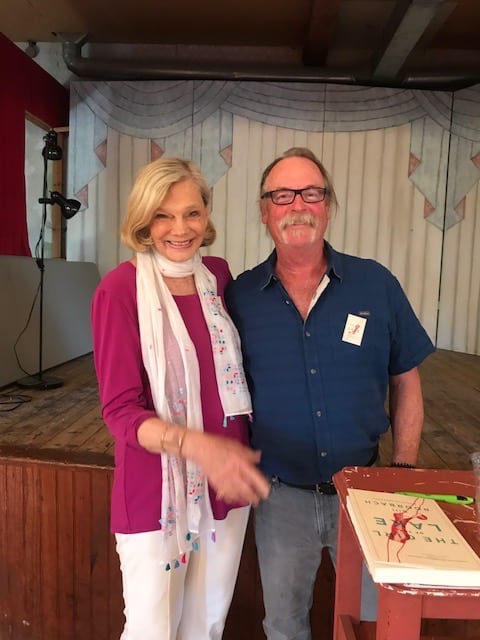 Bill Roorbach at the St. George Literary Series in Maine, 2017 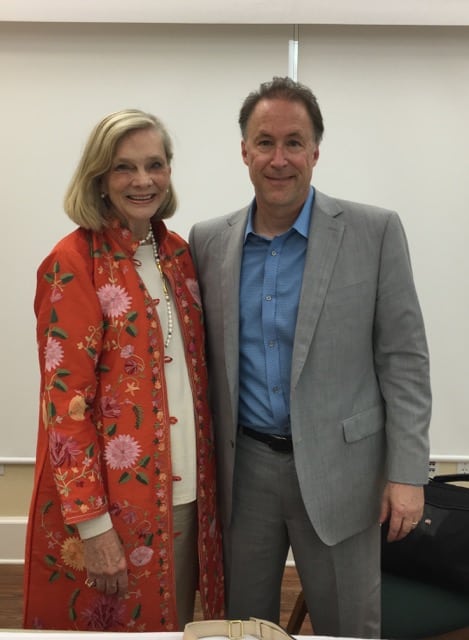